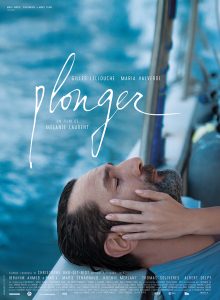 After TOMORROW and BREATHE, the new movie directed by Melanie Laurent.

Based on the best seller by Christophe Ono-dit-Biot.

César and Paz are madly in love. Paz, a Spanish photographer, is always looking for new people to meet, new countries to discover, new experiences. But Cesar, previously a war journalist, is looking for peace and quiet.
Paz gets pregnant and the perspective of motherhood smothers her. Each day she becomes more distant, lost in a quest she can’t quite grasp herself. Until she suddenly leaves behind Cesar and their baby with no explanation.
A few months later, Cesar receives a phone call from Yemen and decides to find her. 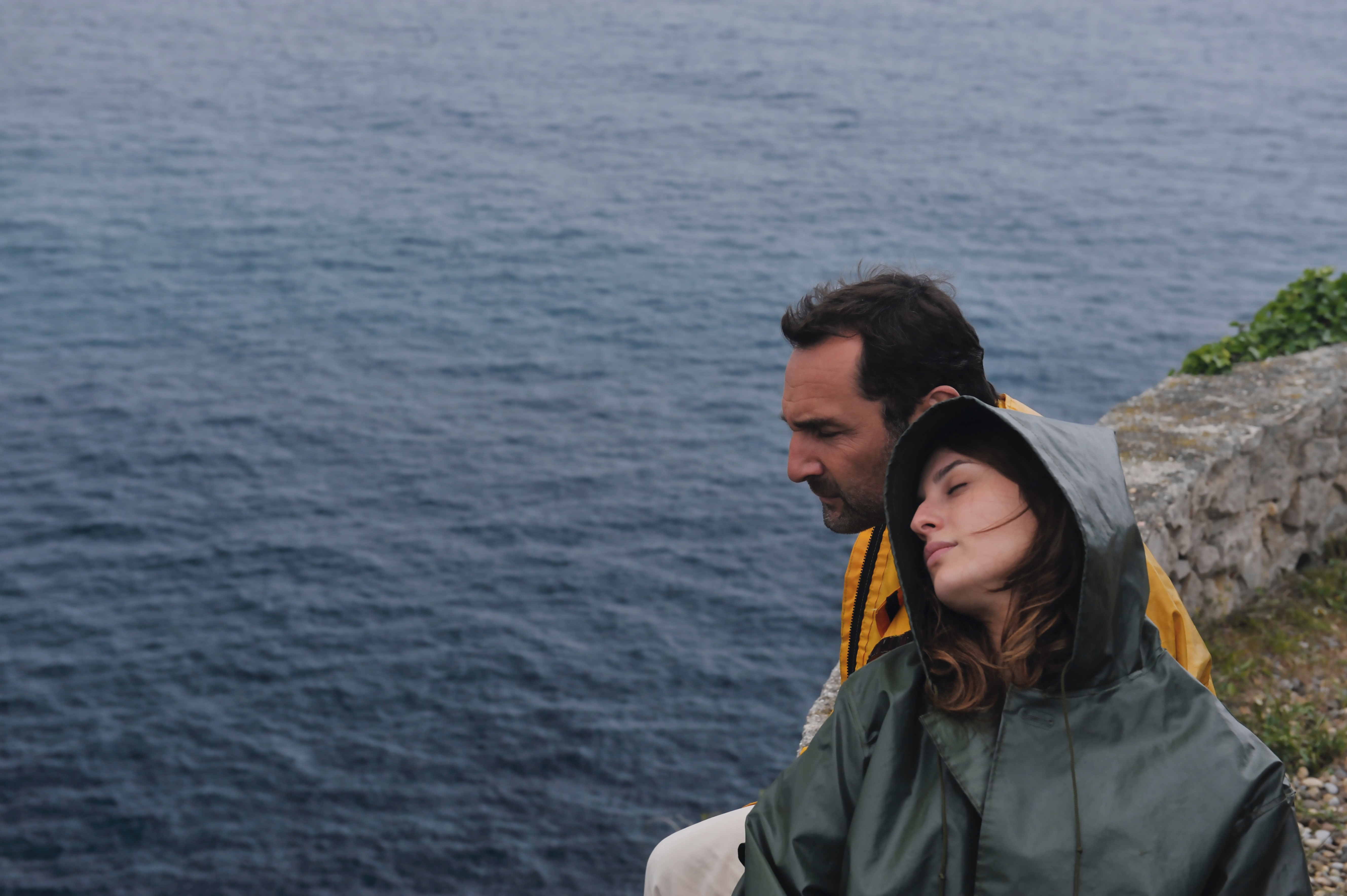 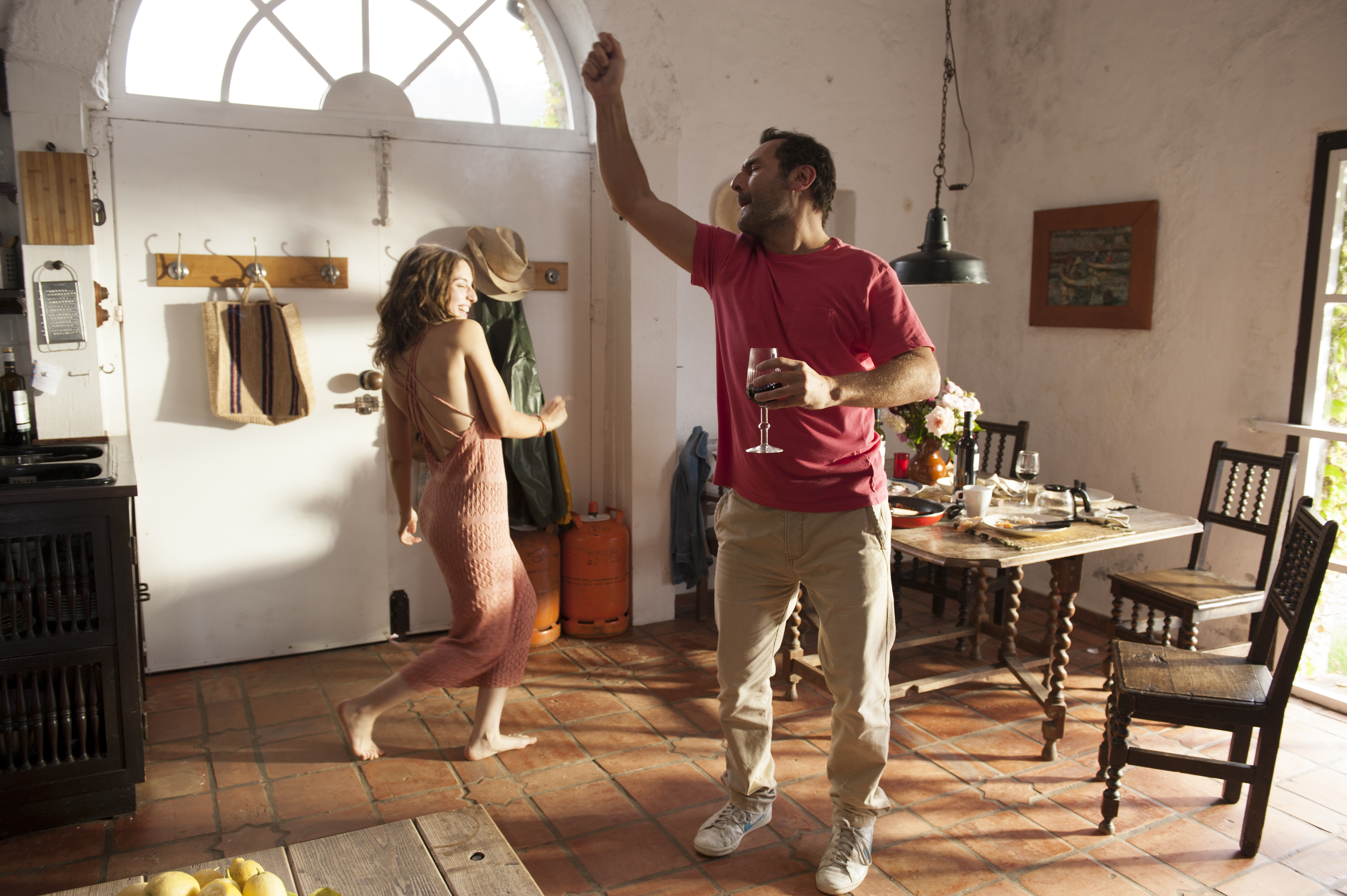 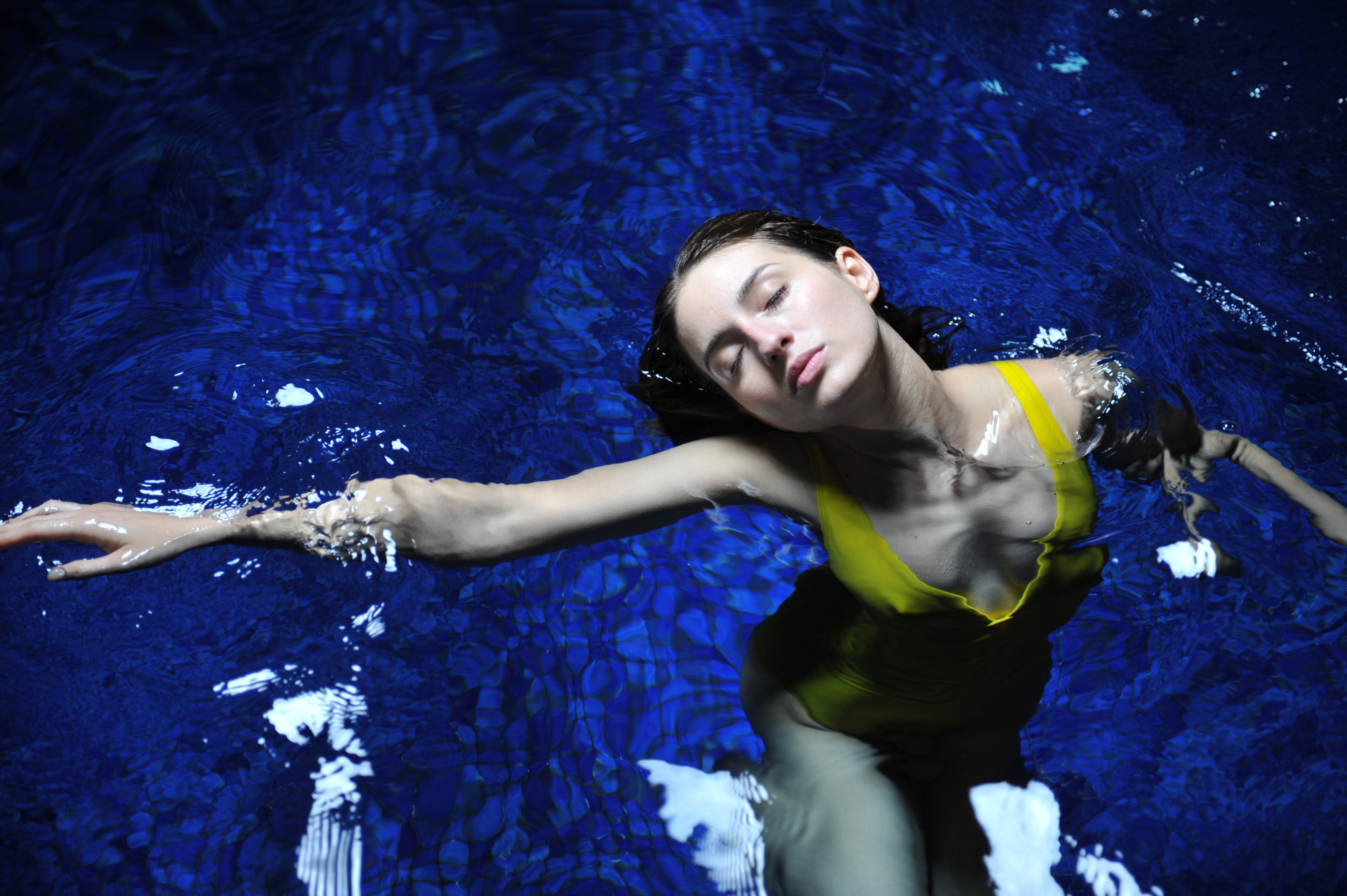 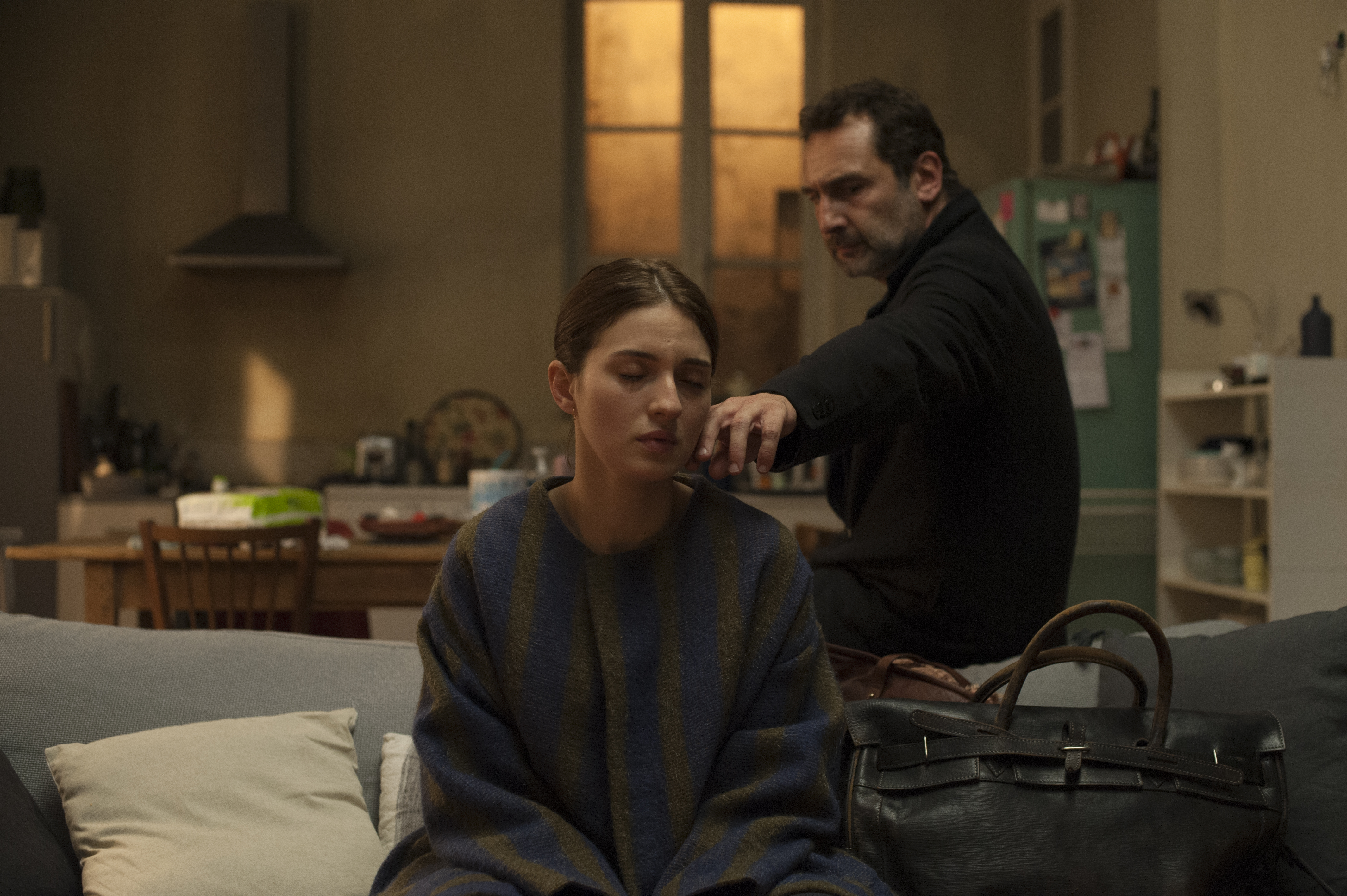 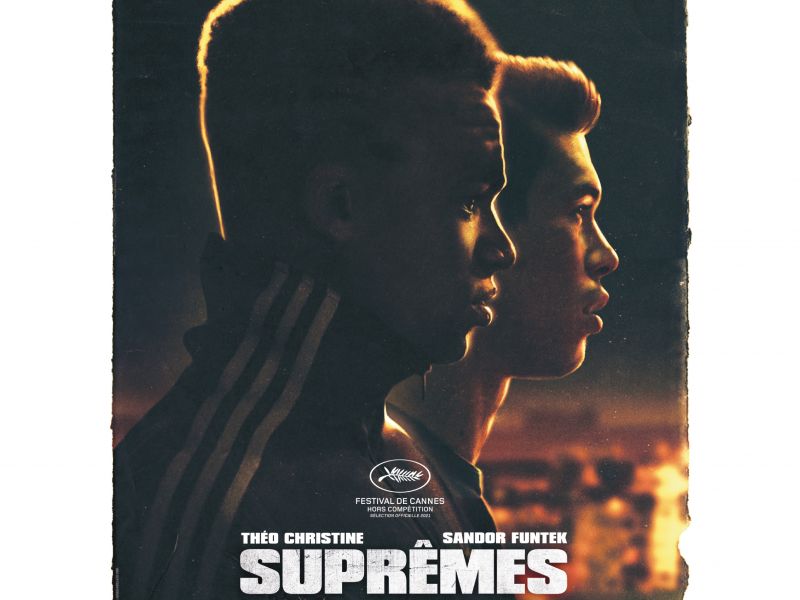 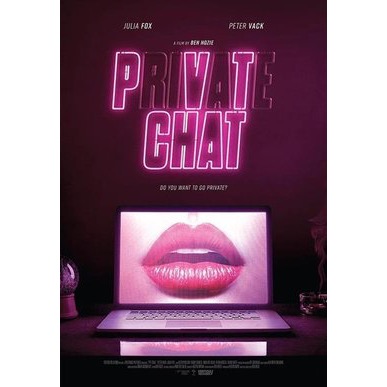 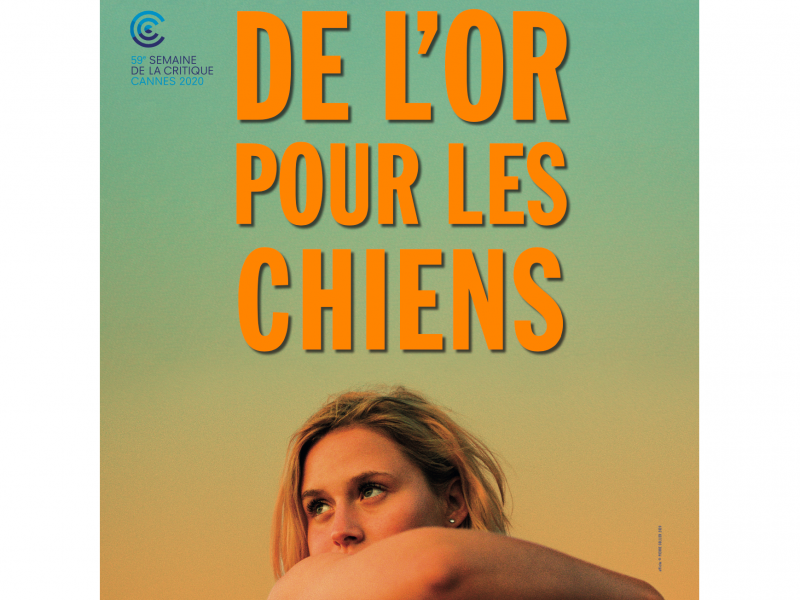 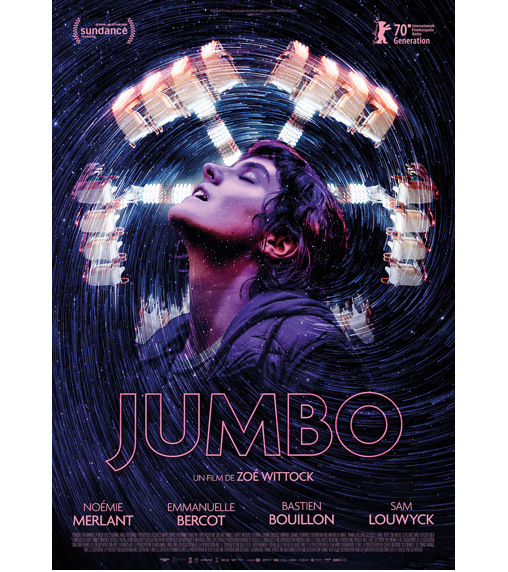 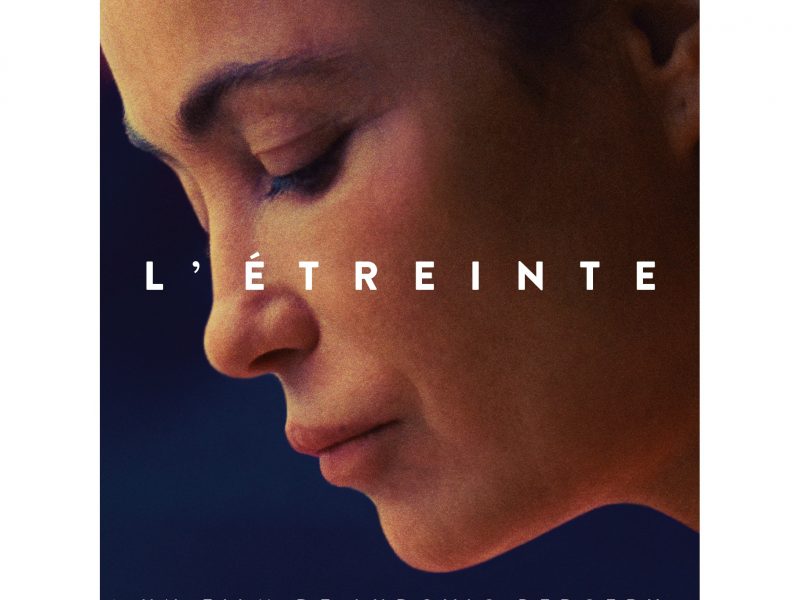 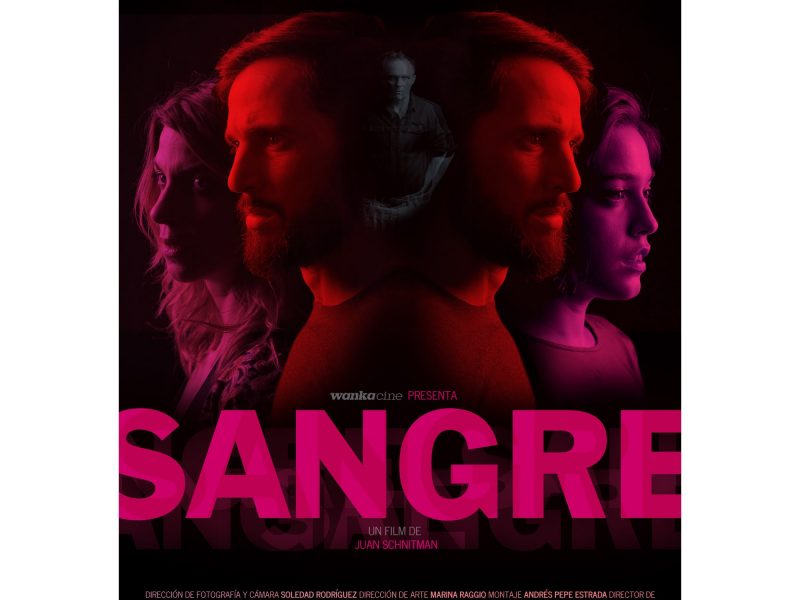