Alex Hughes, an ex-convict, is on a road trip to Winnipeg to see an old friend. Along the way, he meets the annoying, but vivacious, Vivienne Freeman who manages to bum a ride with him. Just as he begins to warm to this eccentric girl, Alex’s vehicle is in a serious automobile accident that kills Vivienne. After his meeting with the police, Alex decides to speak with Vivienne’s mother. Upon arrival at her home, Alex discovers that the mother, Linda, is a highly functional autistic woman who convinces him to stay long to take out the garbage the day after the funeral he agrees to arrange. In those few days, Alex discovers new friends and learns more about the uniqueness of Linda even as he struggles to come to terms with his own grief. 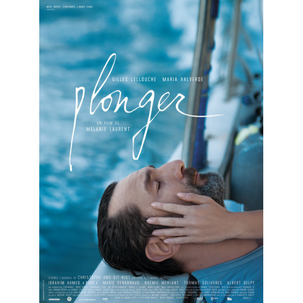