A slasher in the tradition of SCREAM, I KNOW WHAT YOU DID LAST SUMMER, and SAW.

An evening of drunken prank calls becomes a nightmare for a pair of teenagers when a mysterious stranger turns their own game against them with deadly consequences. 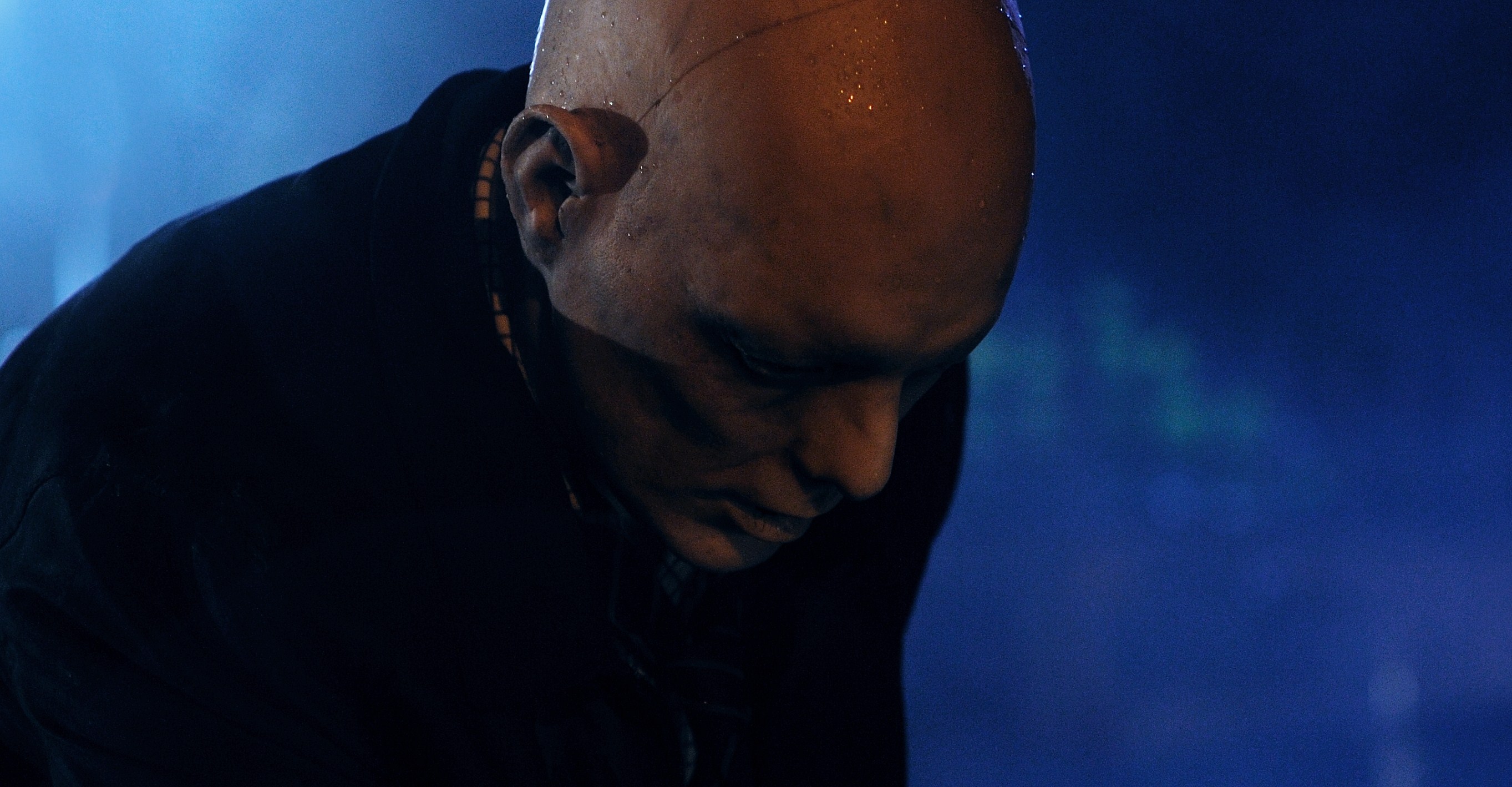 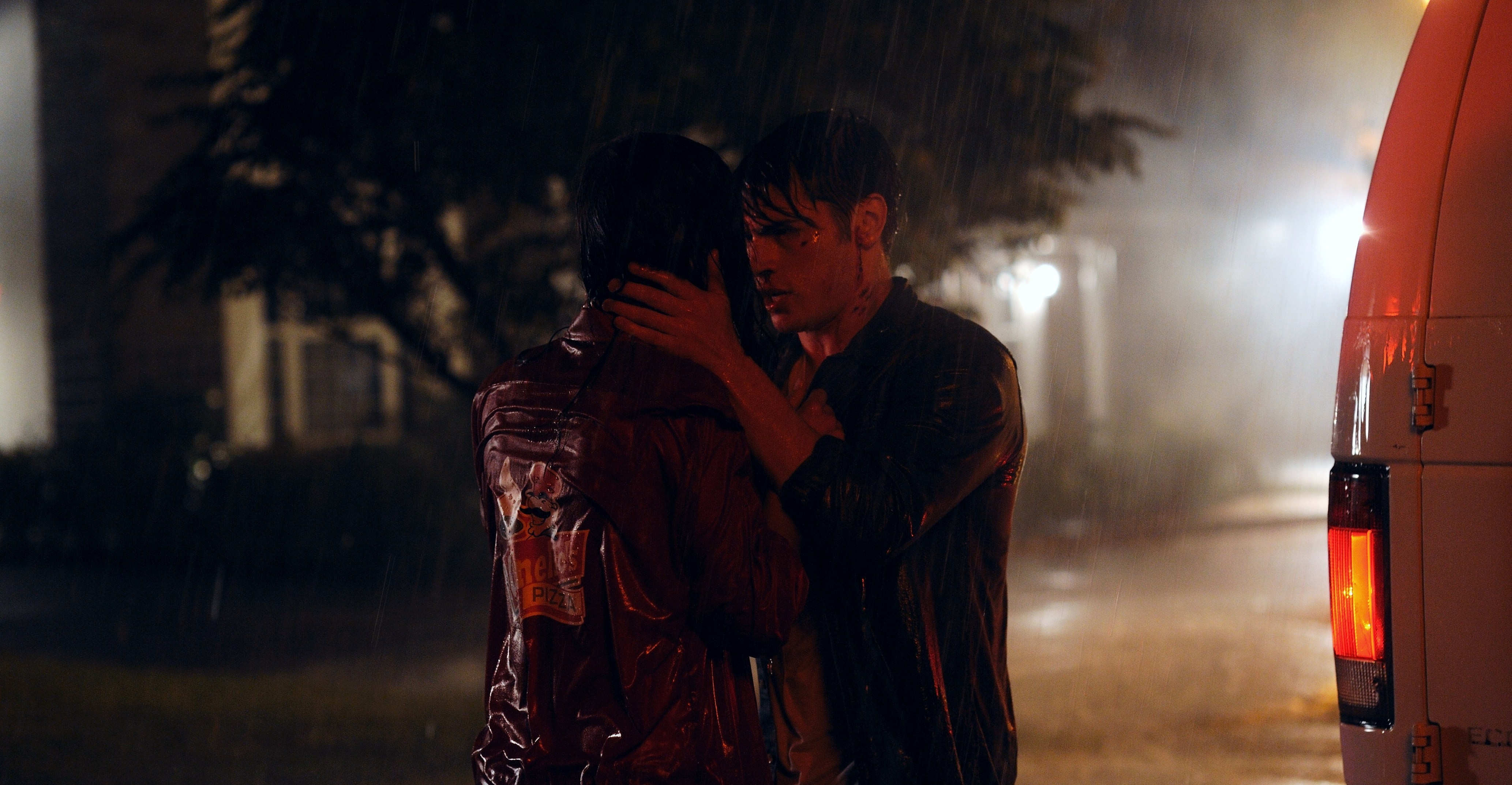 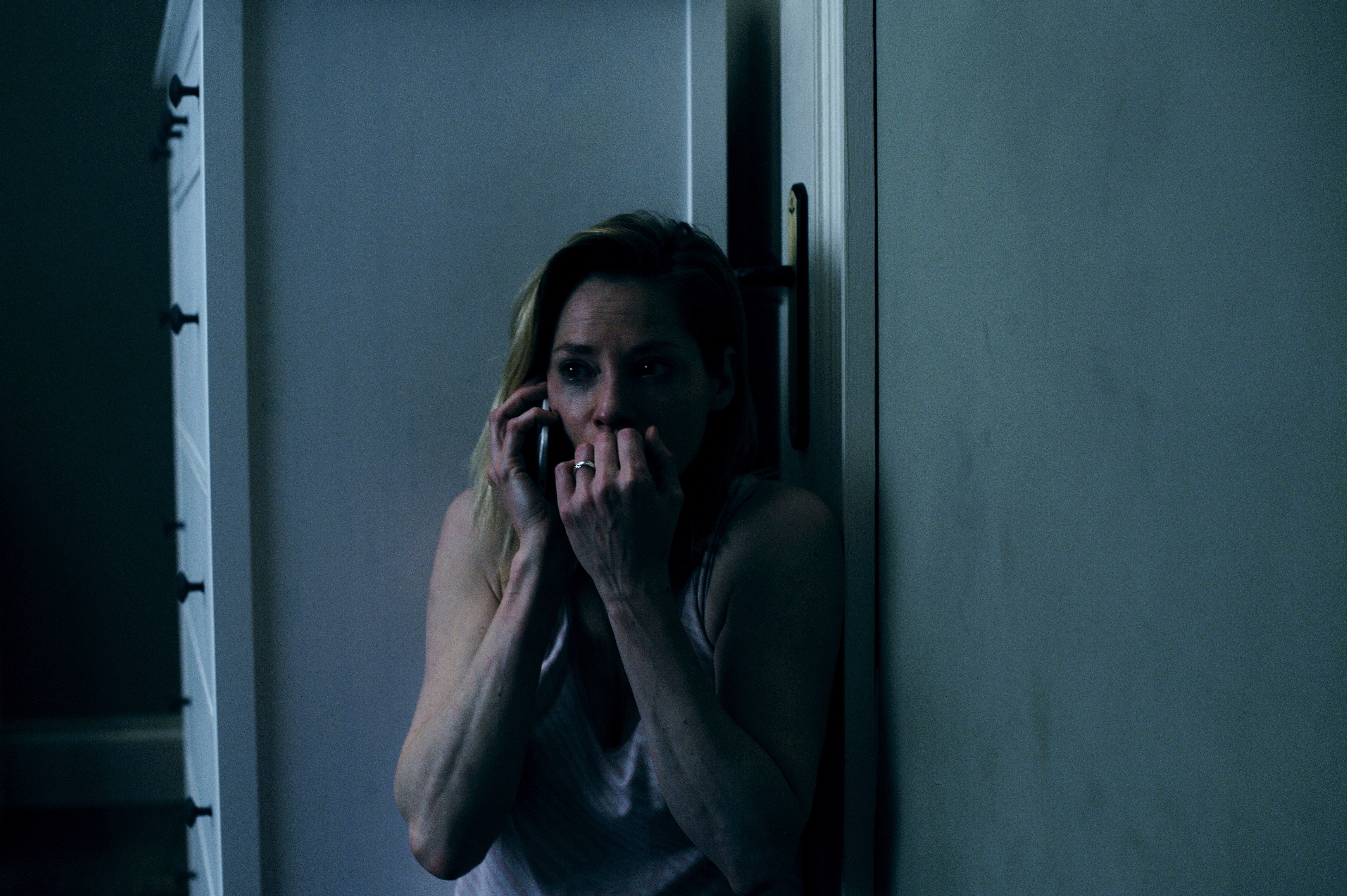