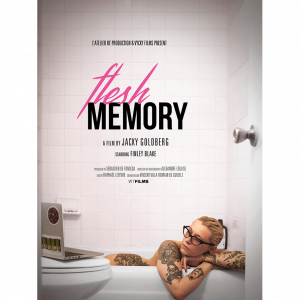 Discover the world of cam girls and the lives behind the screen.

Finley Blake is a cam girl: she does sexual exhibition on Internet, in front of her webcam, for a living. She is 33 years old, lives alone in an isolated house in Austin, Texas and is attempting to reclaim joint custody of her son – who has been withdrawn from her because of her occupation.

The documentary FLESH MEMORY follows Finley for a few days in her both solitary and crowded life, which is mostly oriented toward screens – her privileged interface with the outside world.

Jacky Goldberg is a 36 year old french director and film critic. For the last 10 years, he has been mostly writing for the french cultural weekly Les Inrockuptibles. He has directed four short movies, as well as a documentary about Judd Apatow. 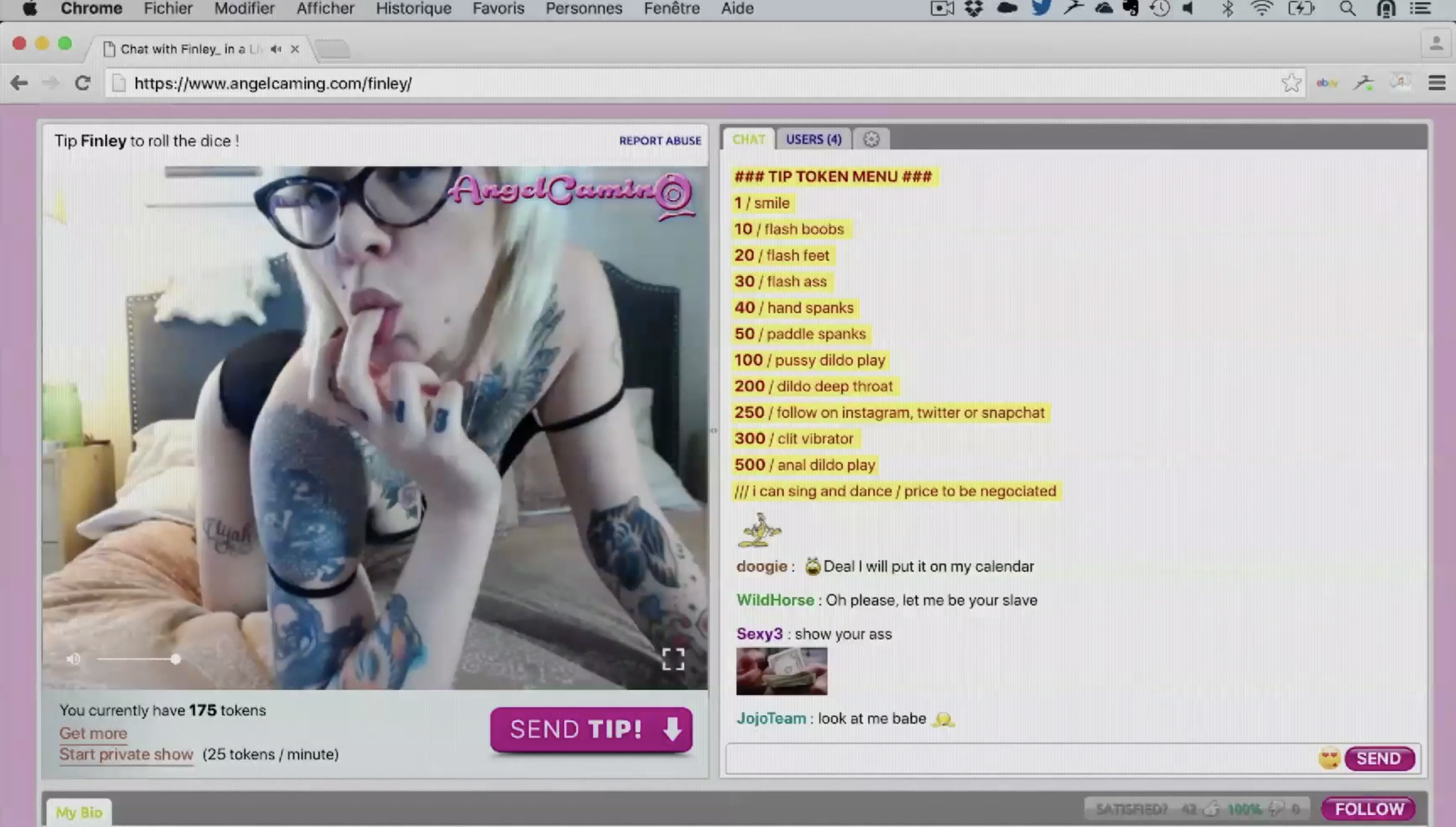 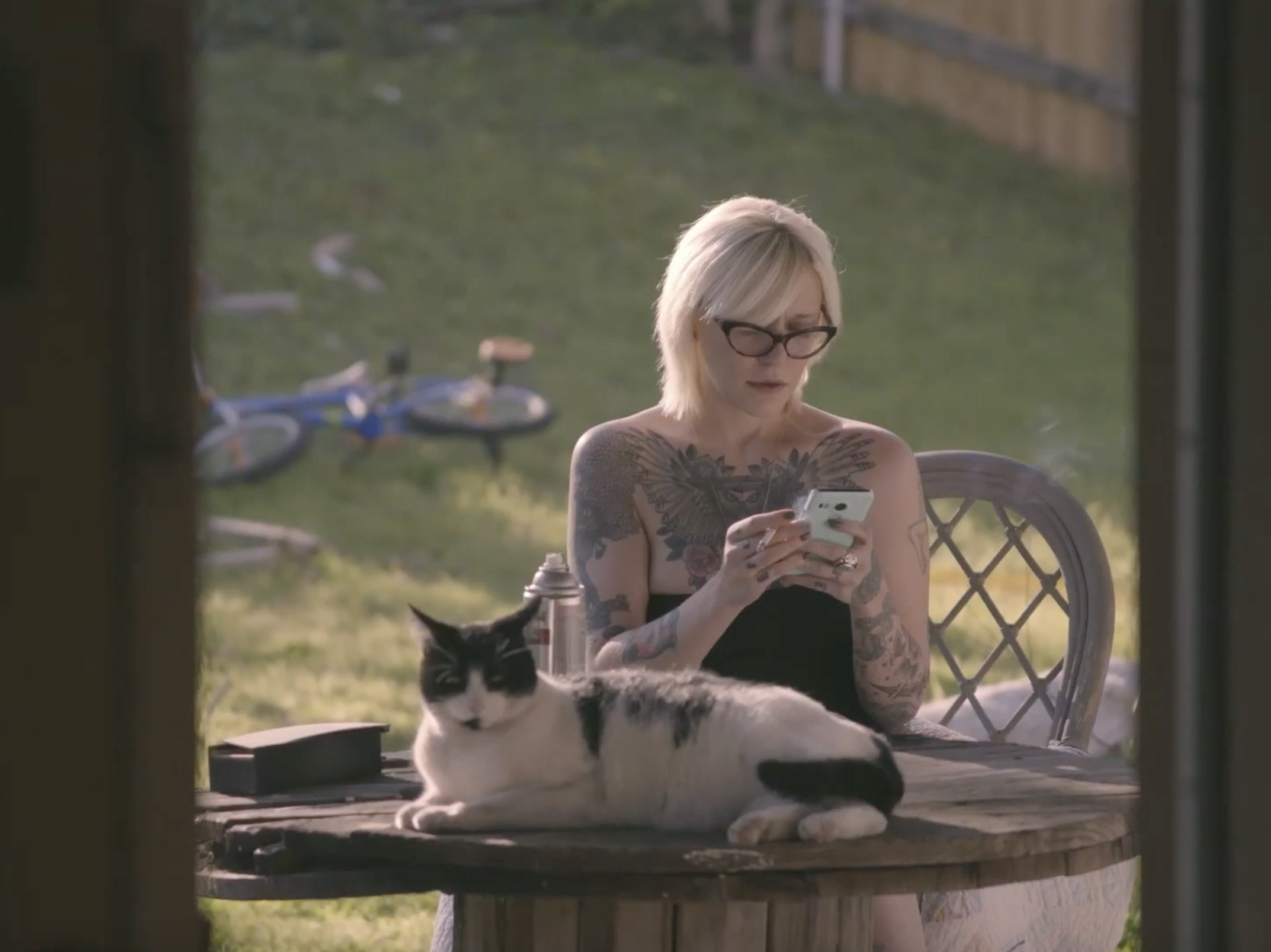 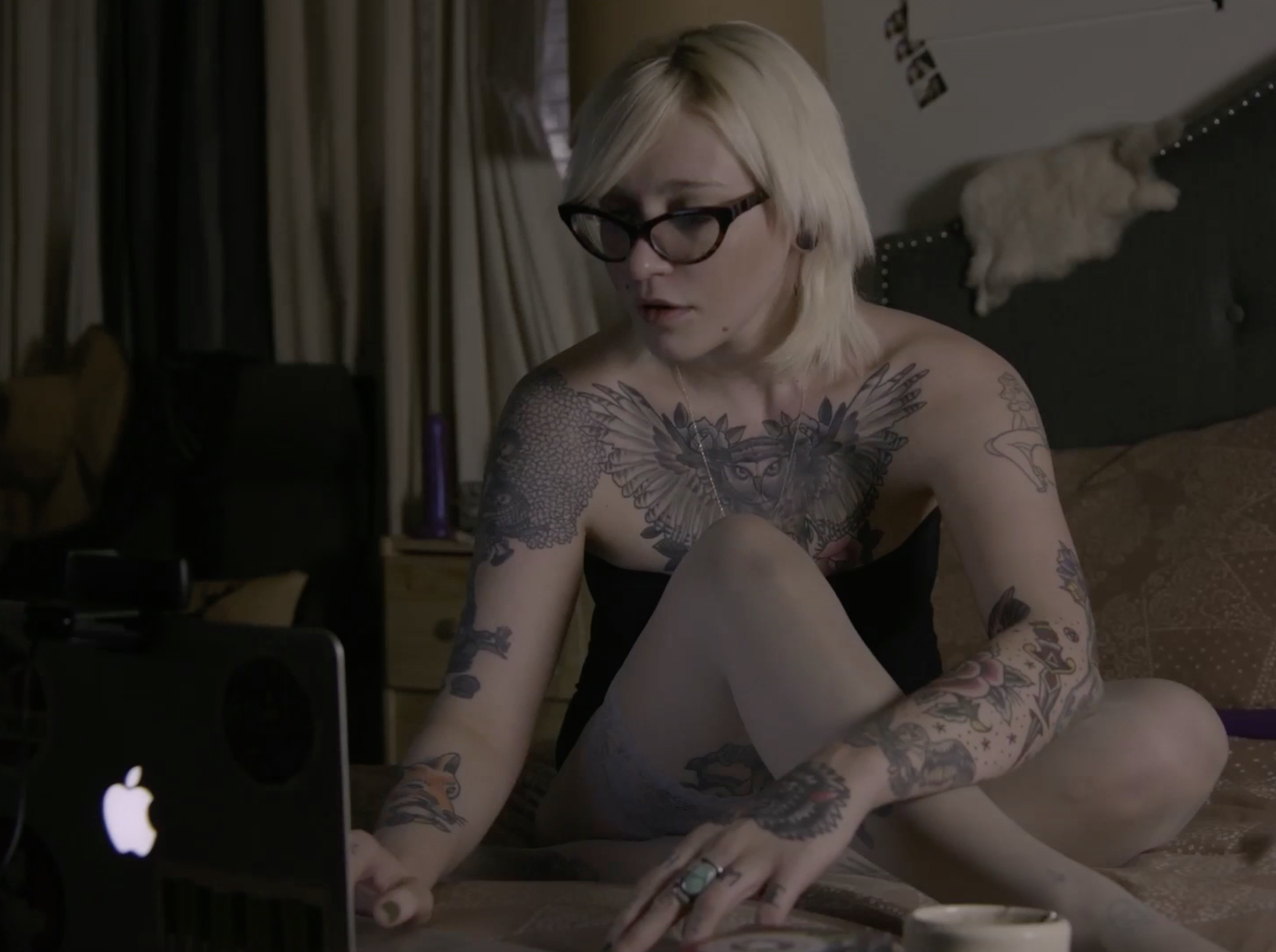 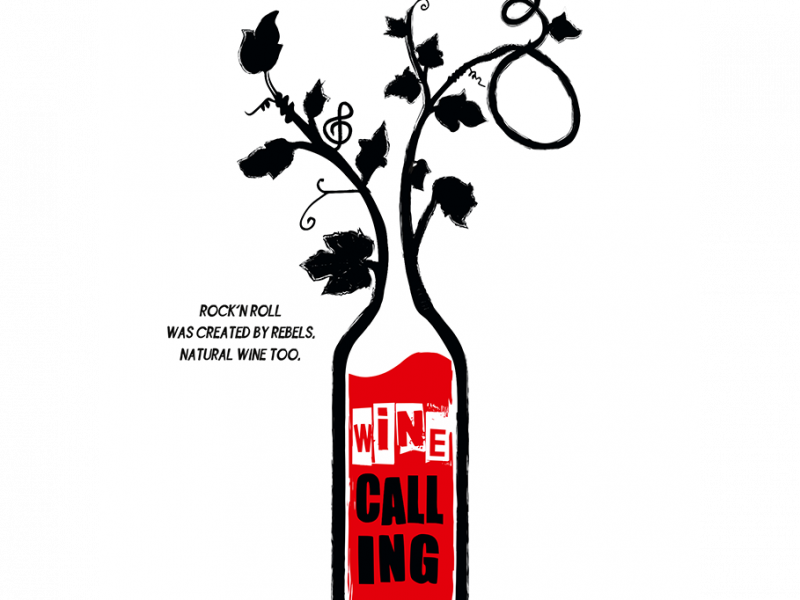 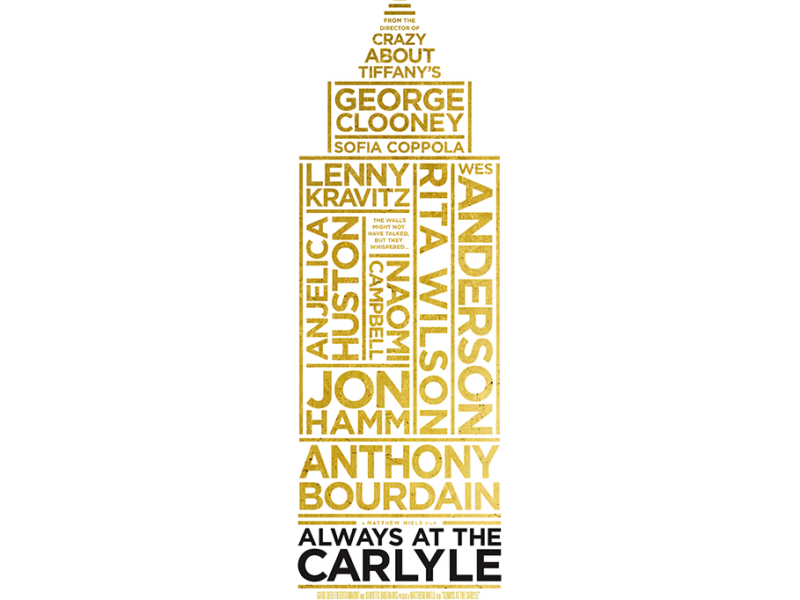 ALWAYS AT THE CARLYLE 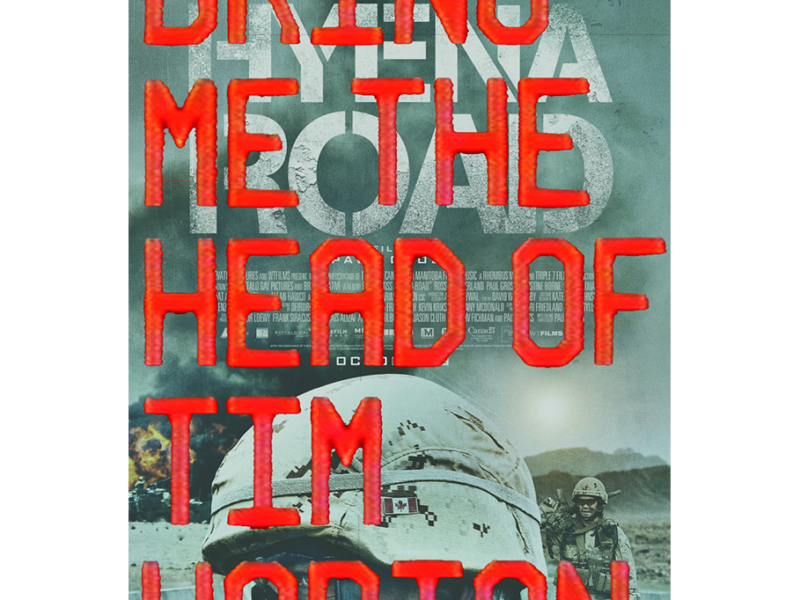 BRING ME THE HEAD OF TIM HORTON 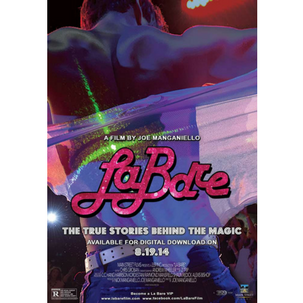 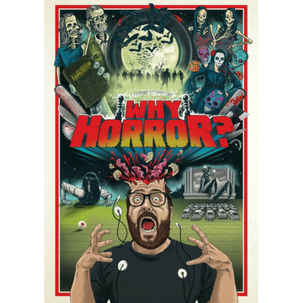