GATES OF THE SUN

A supporter of the OAS, the French paramilitary organization that sought to keep Algeria under French rule instead of allowing for its independence, sets up base in Oran with plans to acquire all the necessary resources needed for an armed and dangerous strike against the country and its people. But the group has to get through a secret agent, who happens to be a martial arts specialist, who will do whatever it takes to defend Algeria, as well as destroy this scheming organization. 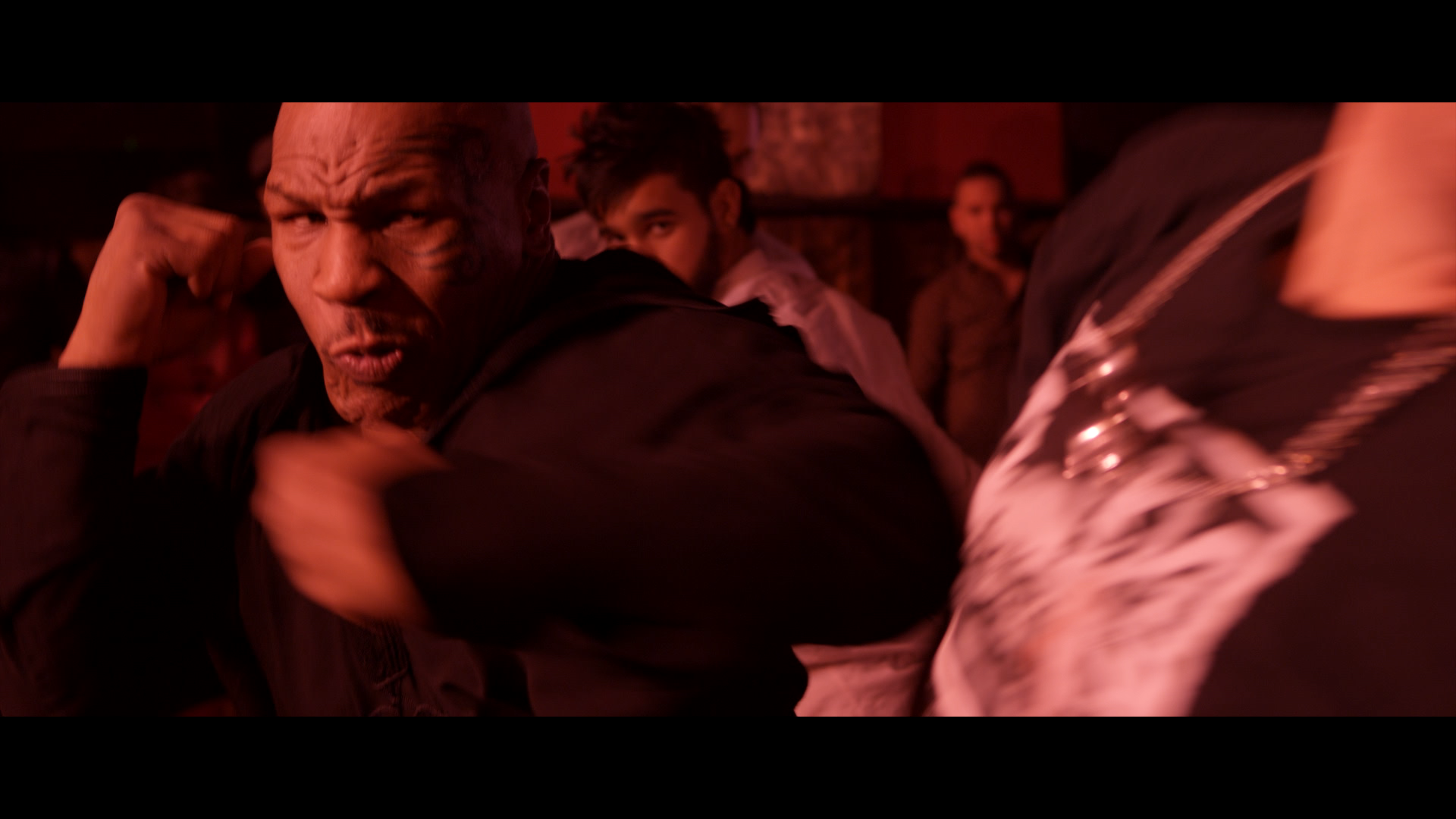 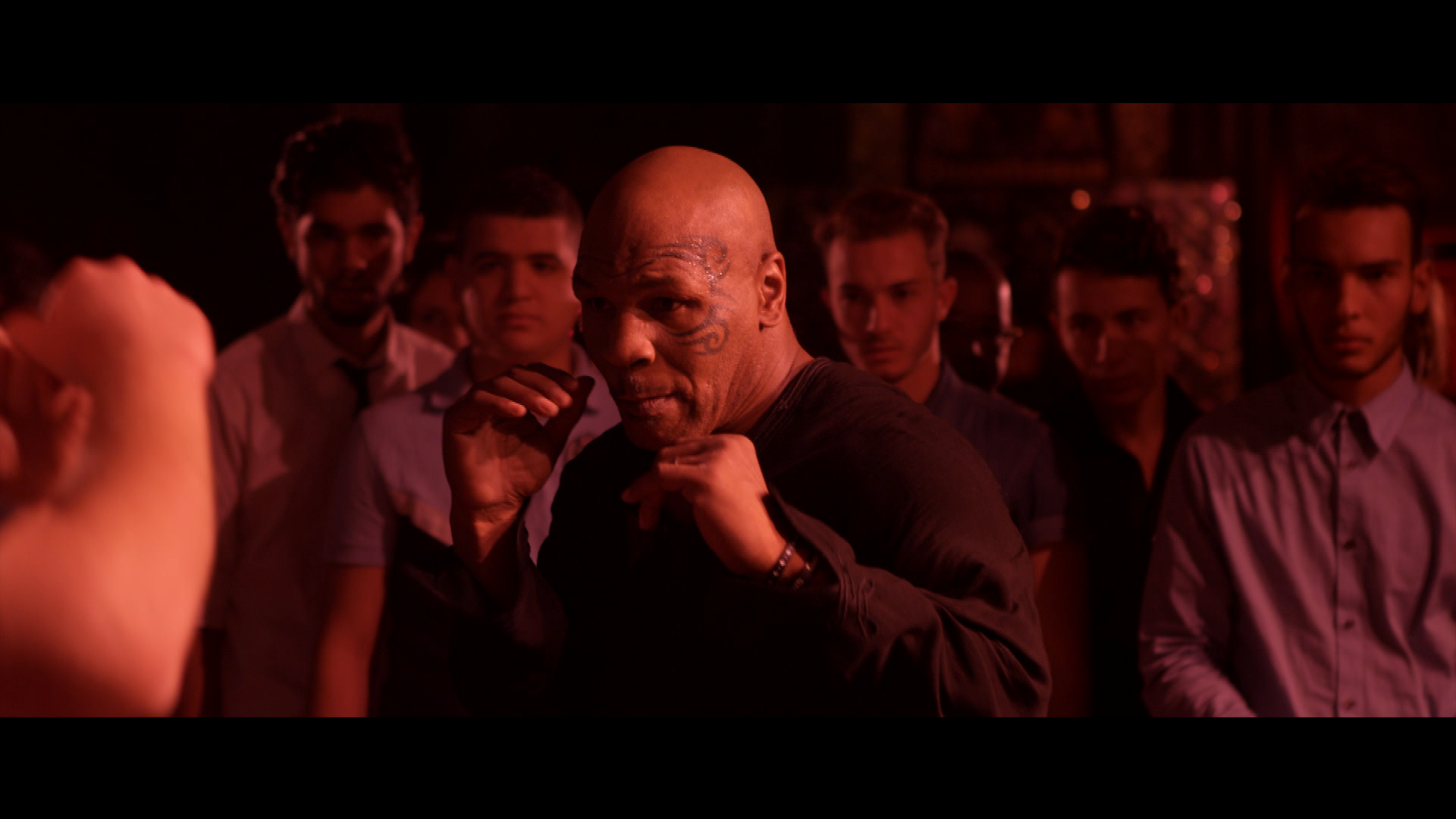 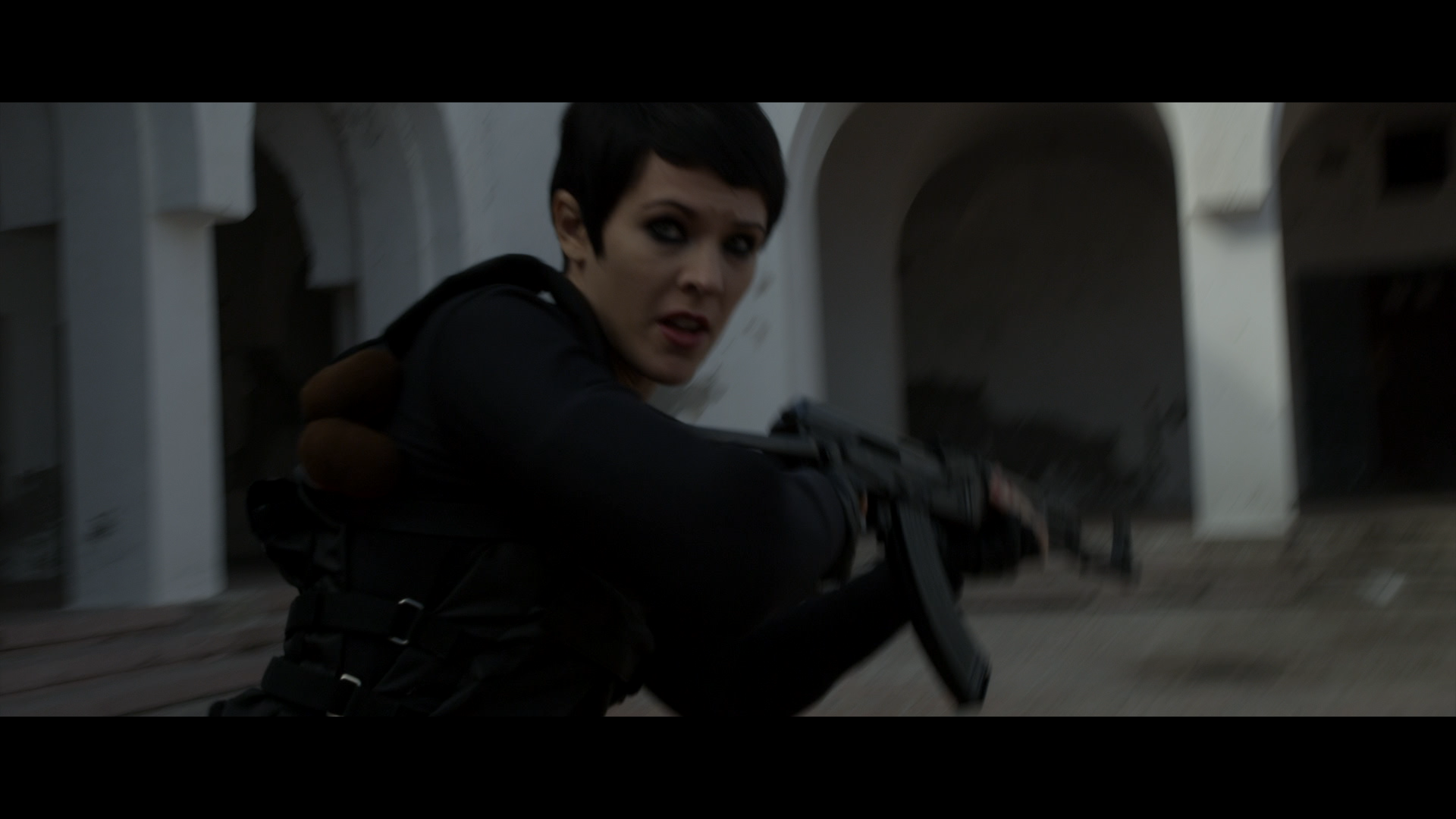 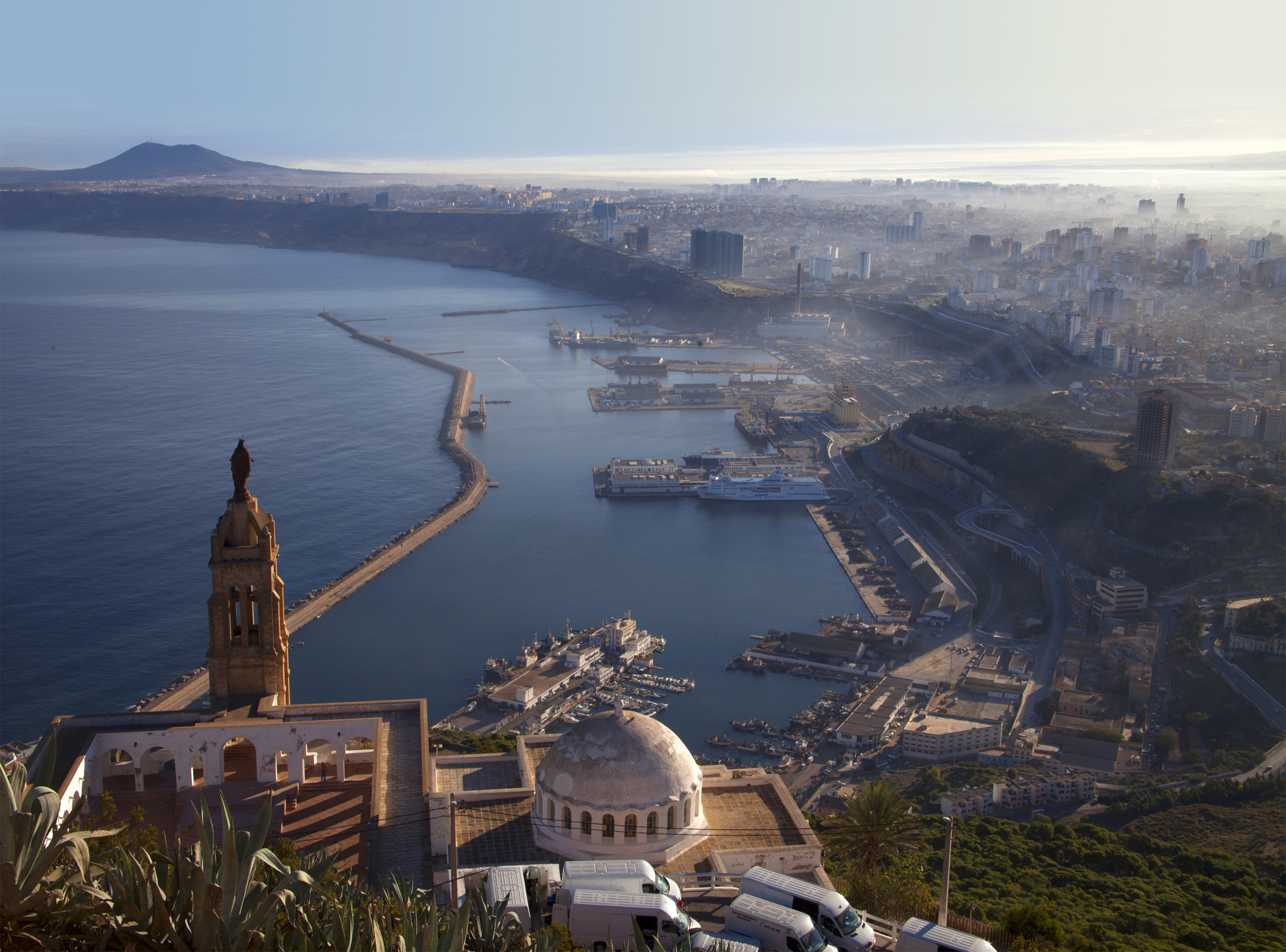 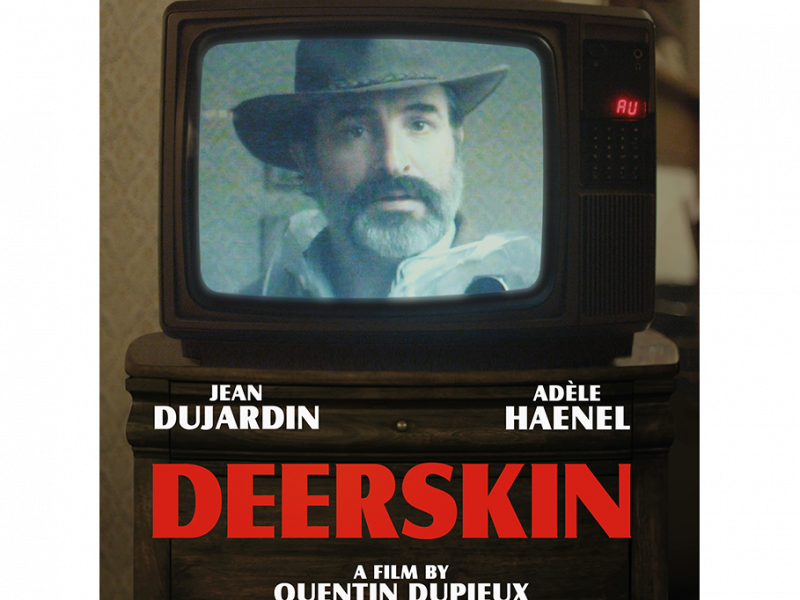