“Slasher horror by way of George Miller, MOTORRAD has horsepower under its hood”
The Reel Roundup

In a remote part of Brazil, Hugo is determined to be part of his older brother’s dirt bike pack. He steals parts for his broken motorcycle and catches up with the gang on a remote trail. The group rides deep into the sierra, but an ancient wall cuts off the track.
Hugo realizes they can bring down the wall, stone by stone, opening a passageway which leads them to an unexpected encounter: the girl who owns the junkyard Hugo stole from. She offers to guide them on an unknown, beautiful trail. On this trail, fun and games are left behind as they become prey to a group of spectral machete-wielding bikers. 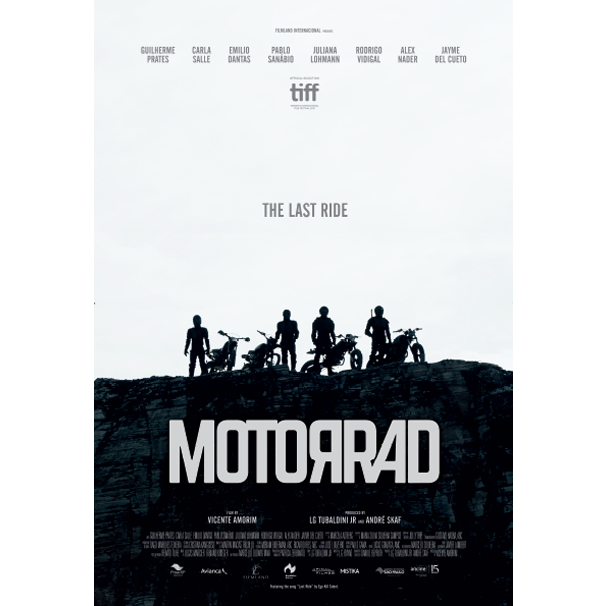