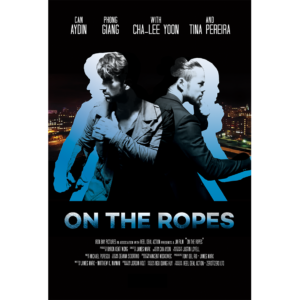 The Reel Deal Action stunt team is back after PLAN B with this English-language action thriller. 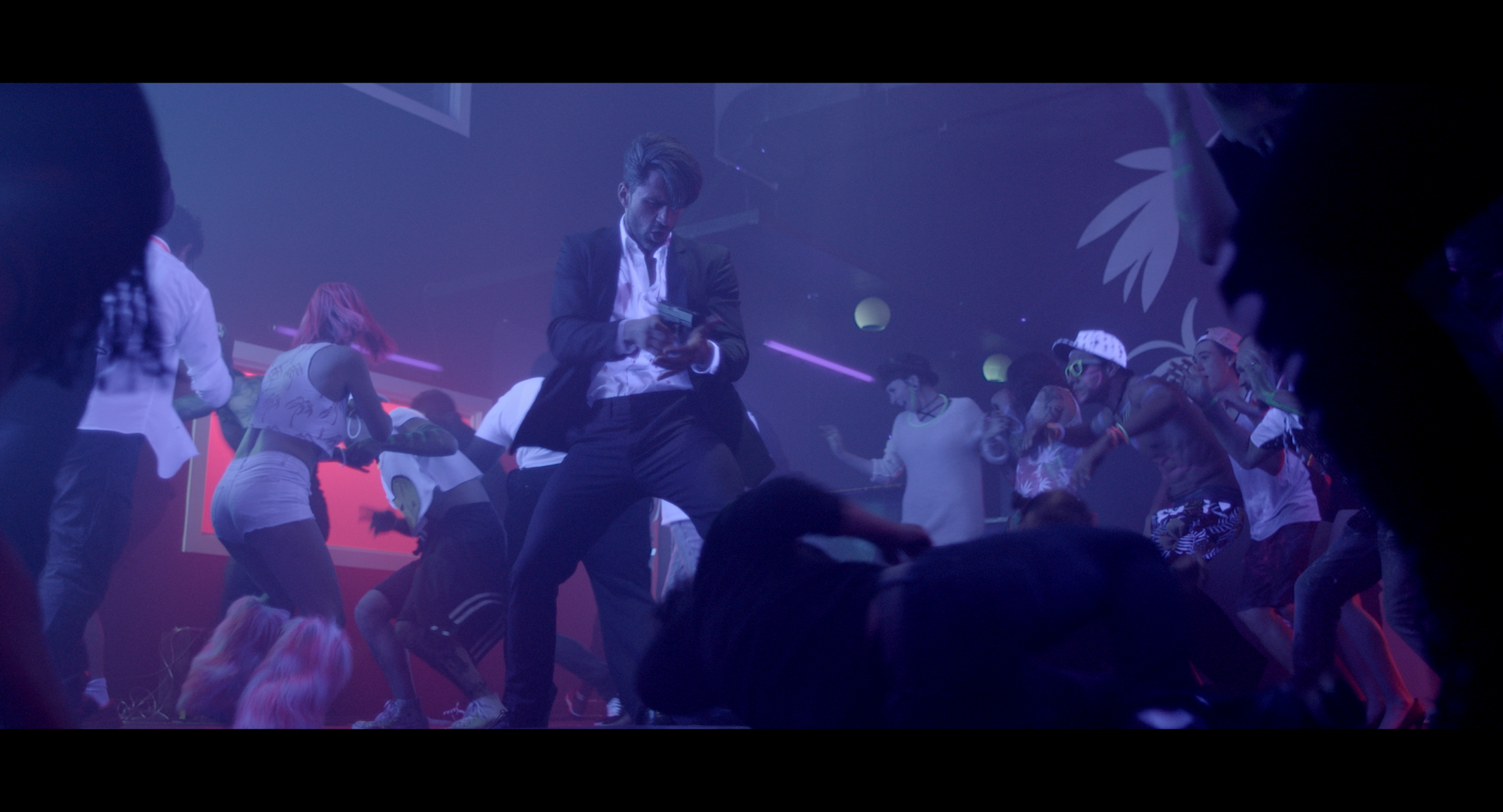 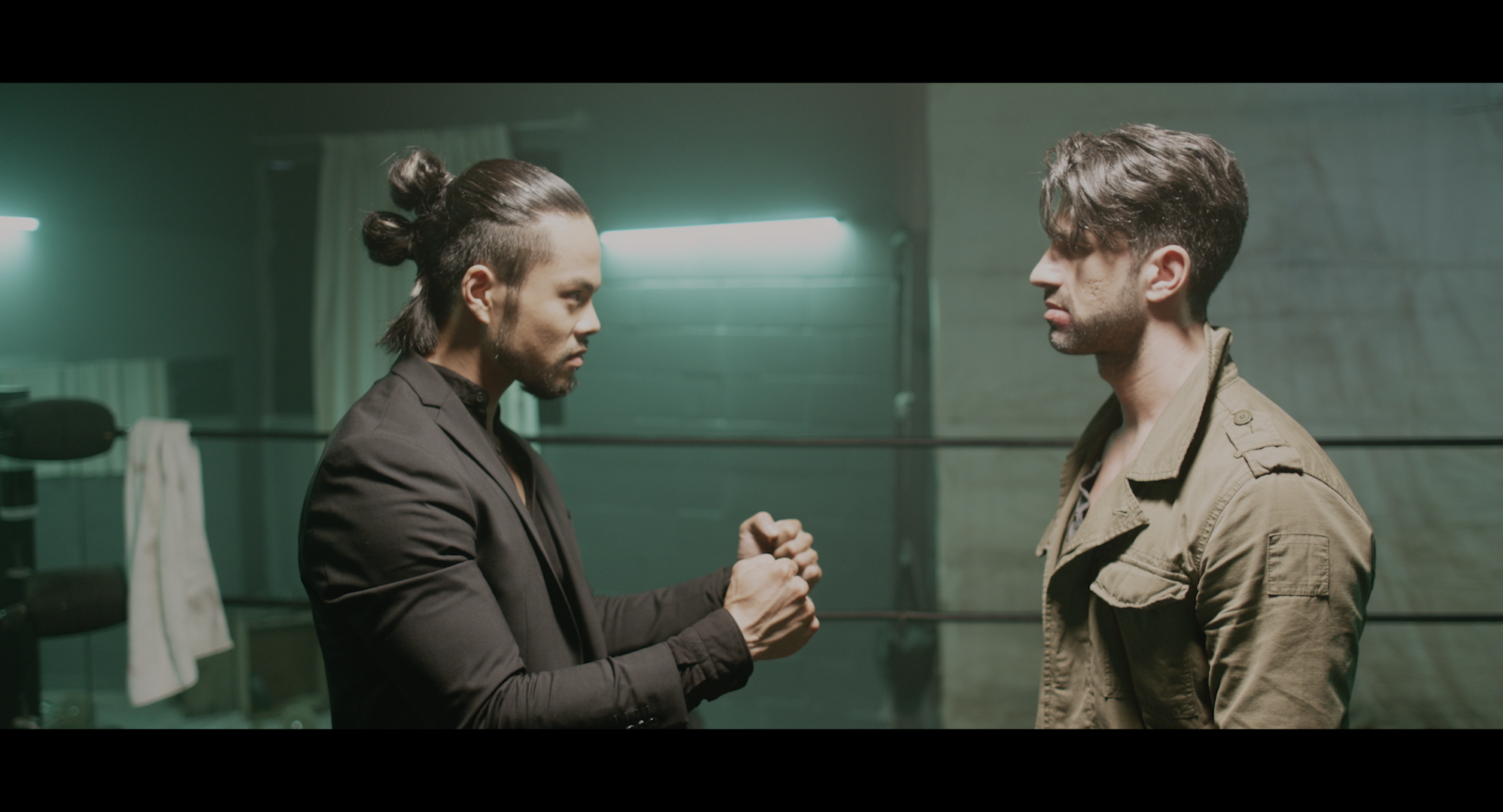 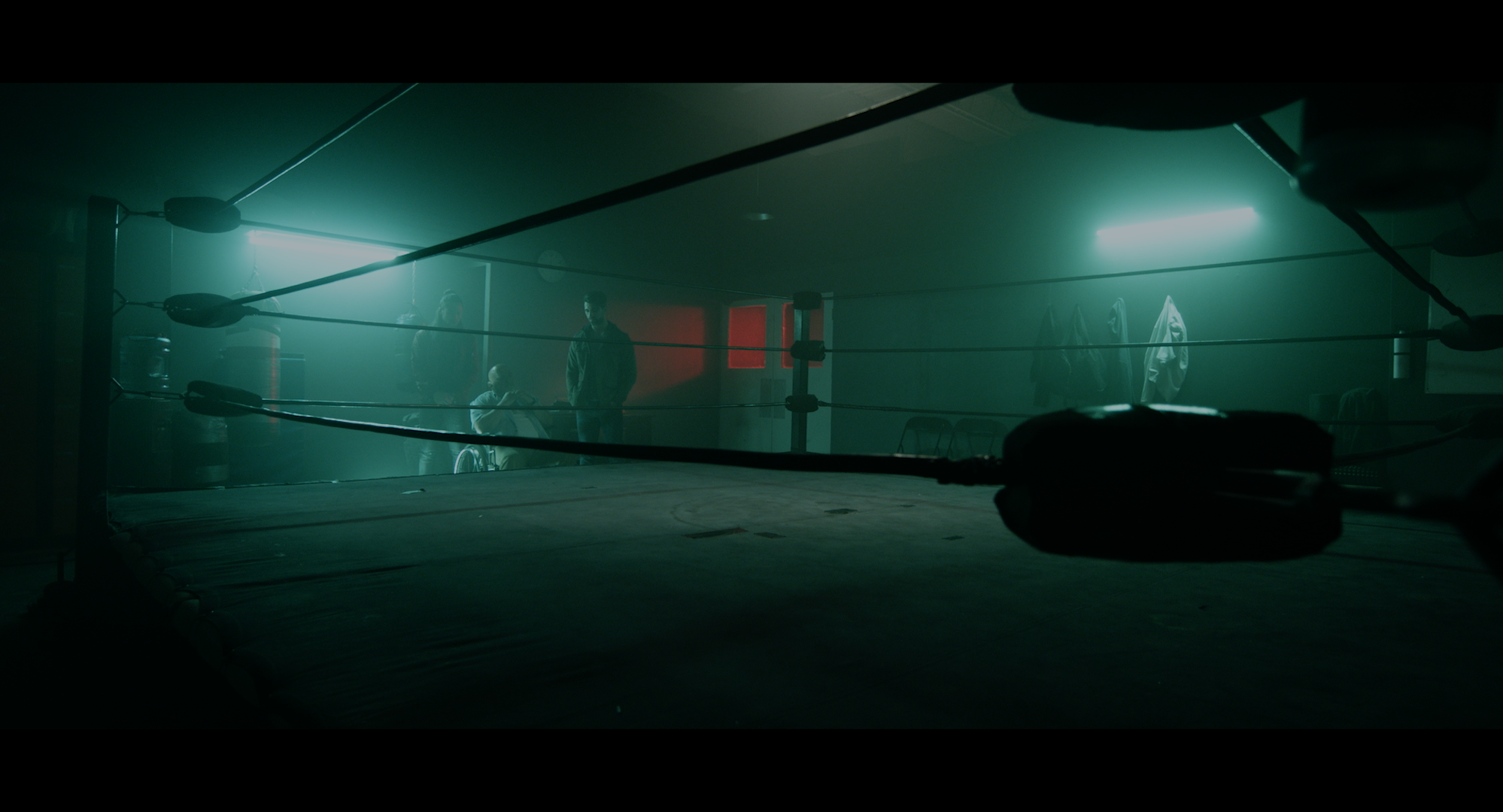 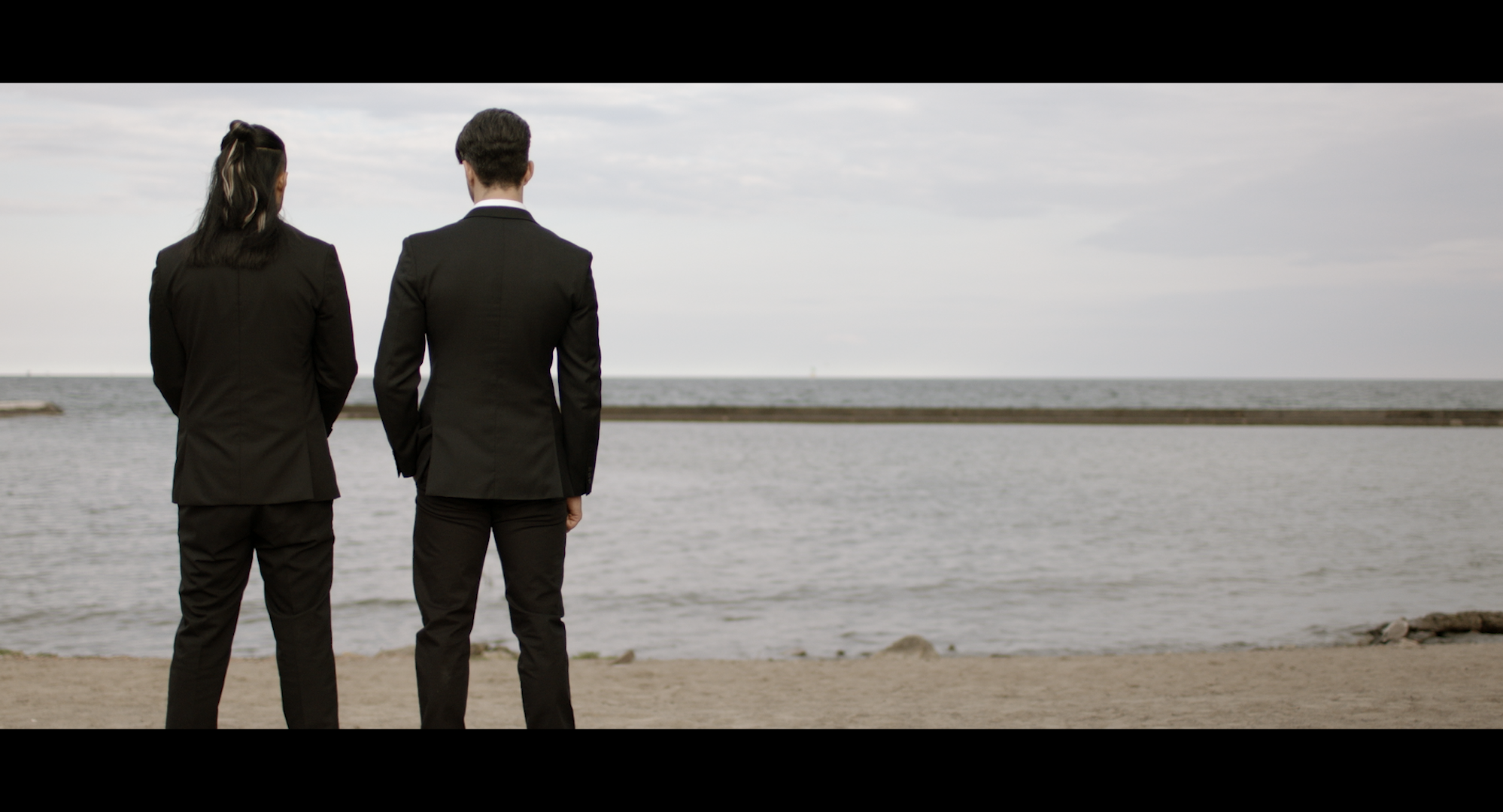 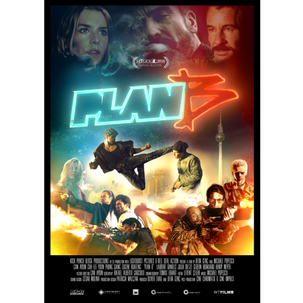 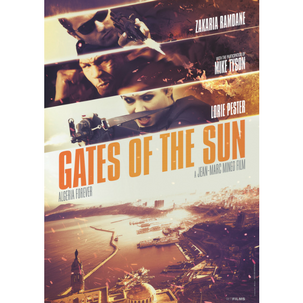 GATES OF THE SUN