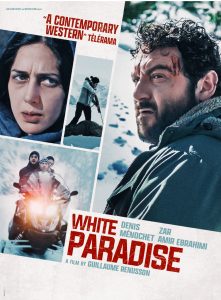 Samuel, a widower, is taking care of his 7-year-old daughter alone. Overwhelmed and stressed out, he decides to isolate in a chalet he was renovating with his wife in the Italian Alps. Indifferent to the anger of locals who help police to hunt down migrants, he comes across a woman who fled Afghanistan. Samuel decides to help her reach the border, thinking it will take them a few hours. But an agressive group of men comes after them… 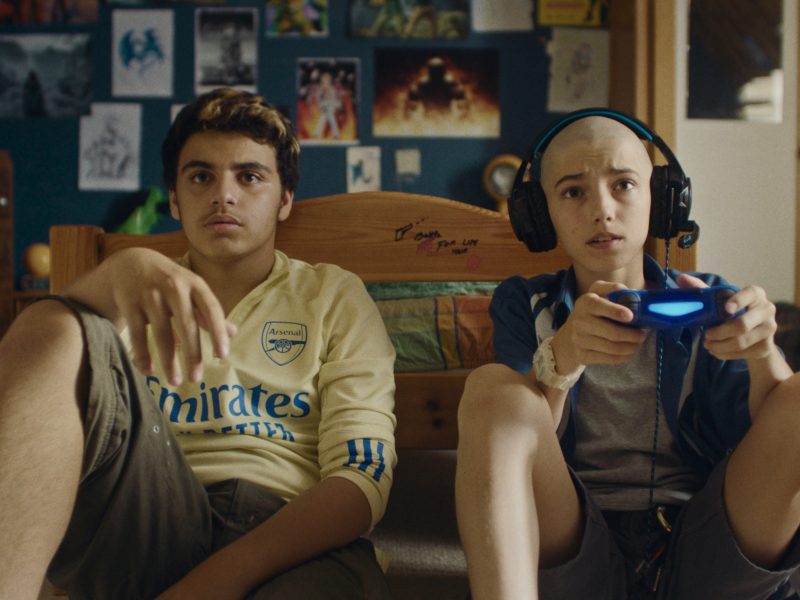 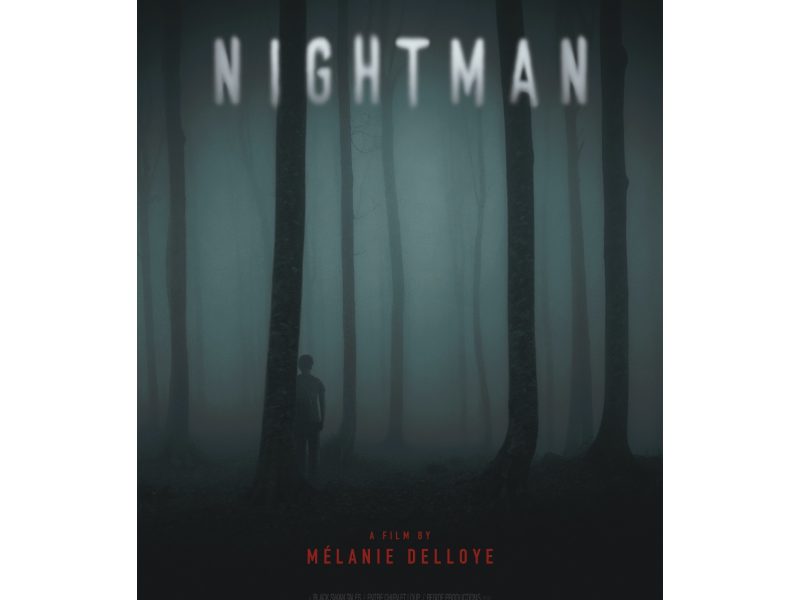 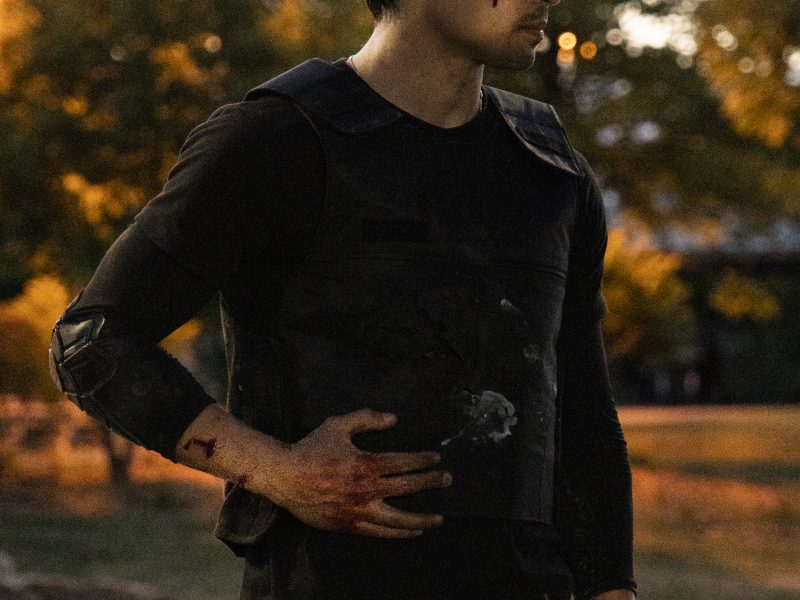 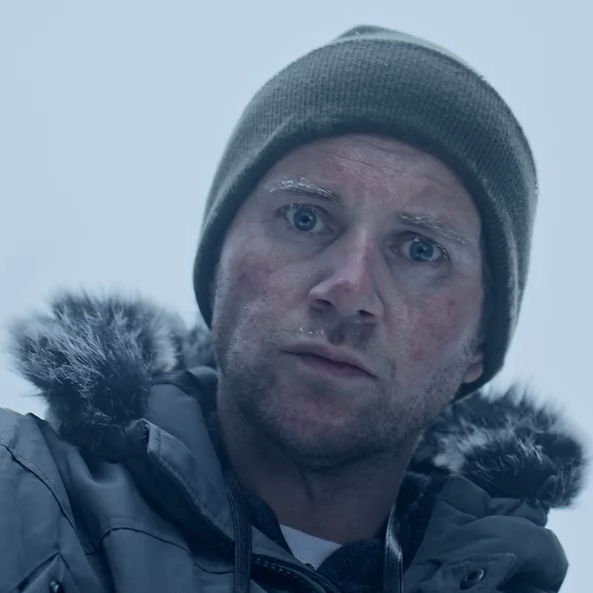 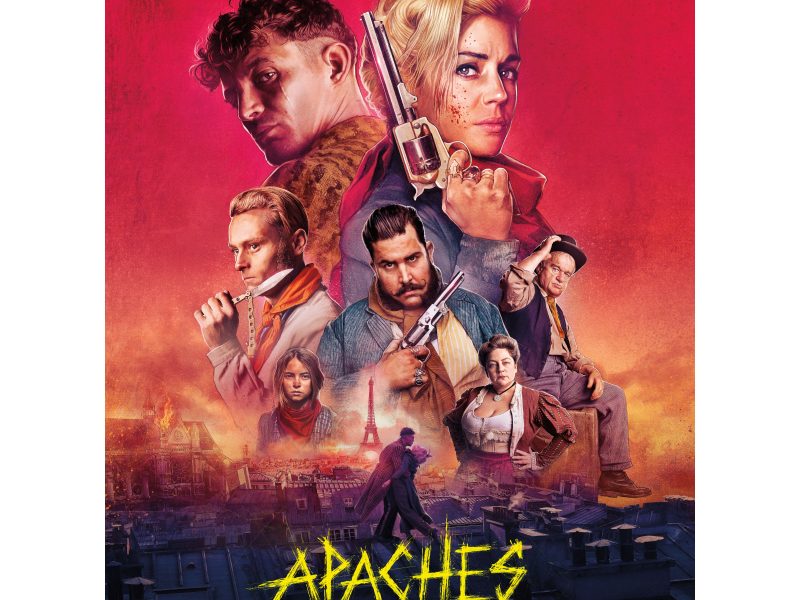